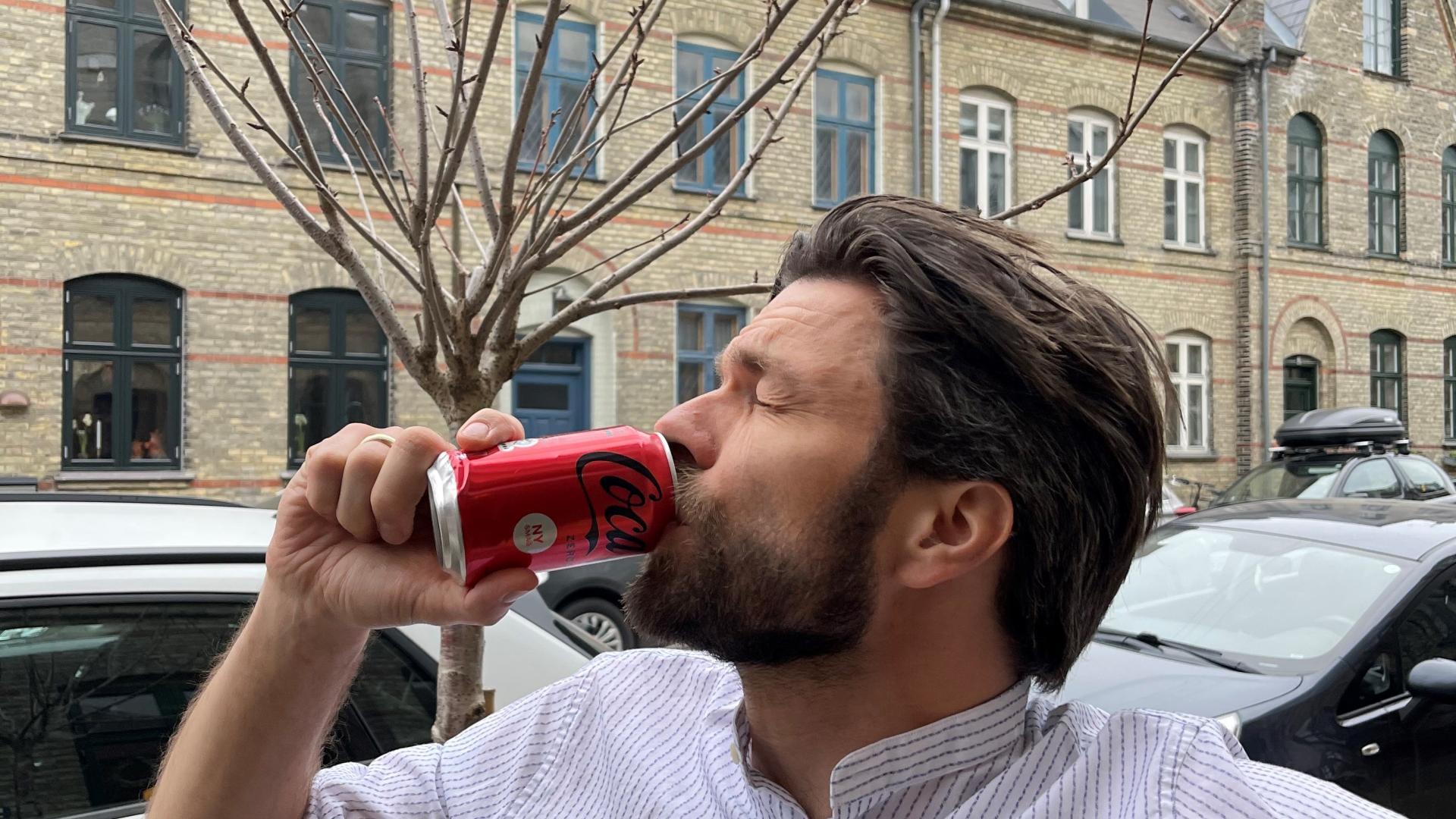 In order to implement and activate these two campaigns in Denmark we developed a local danish influencer campaign that authentically distributed Coca-Cola’s brand position in Denmark, created awareness, hype and commitment around the campaign, brought Coca-Cola and the two campaign messages to the relevant key audience and opinion leaders and at the same time adapted to the global campaigns and tying the consumer to the eco-system.

In order to reach the somewhat broad target audience, we had to divide the focus in two age groups with different concepts.

For the 16-25 year-olds in the “The Coke Experience” campaign we activated four influencers with the concept of dancing the Coke-dance as it was. The lead influencer was Christiane Schaumburg Muller and the supporting influencers were Nicky Andersen, Rebekka Bjerre and Michel Patric Sian. All great dancers which the concept were all about. The influencers created fun and engaging dance content on their own platforms and the content were also used on paid social as well.

For the 26-39 year-olds in “The Coke Experience” campaign we developed an Instagram filter that could be downloaded so that you should not have to do the specific dance. In this target group we activated three influencers.The lead influencer was Thomas Skov, where the supporting influencers were Martin Johannes Larsen and Christopher Læssø. The influencers fit the humoristic purpose of using the filter for the dance.

For the “Kaizen” campaign we used all the above influencers to communicate the new Coca-Cola ZERO product in a trustworthy way. 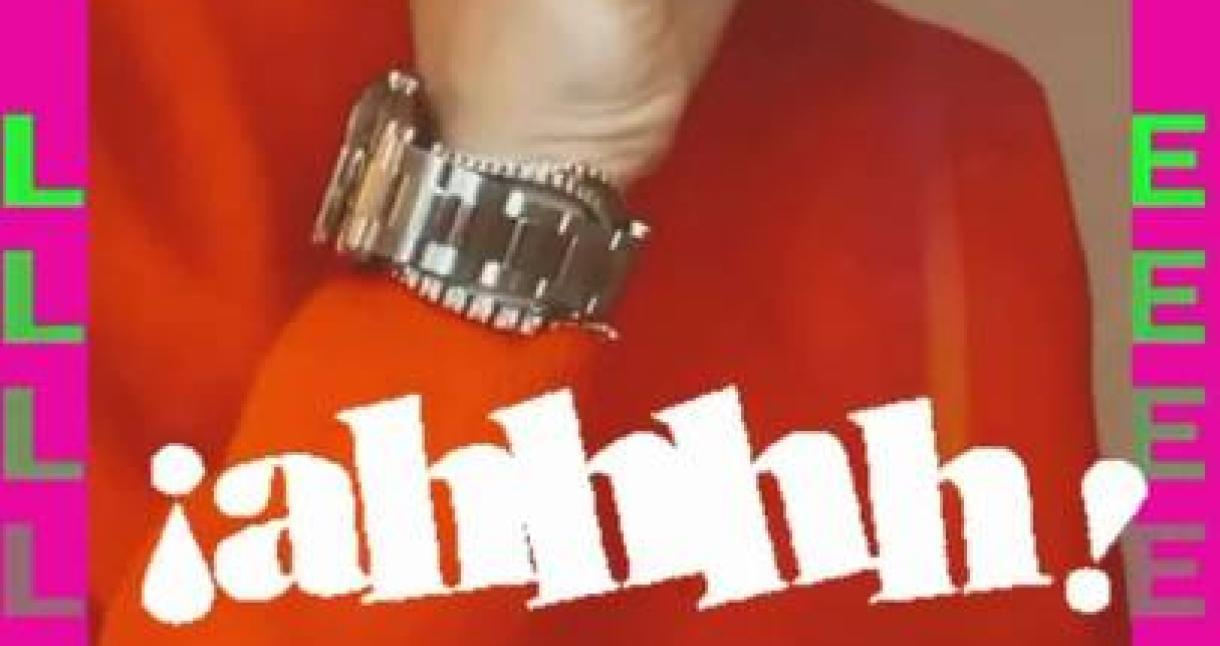 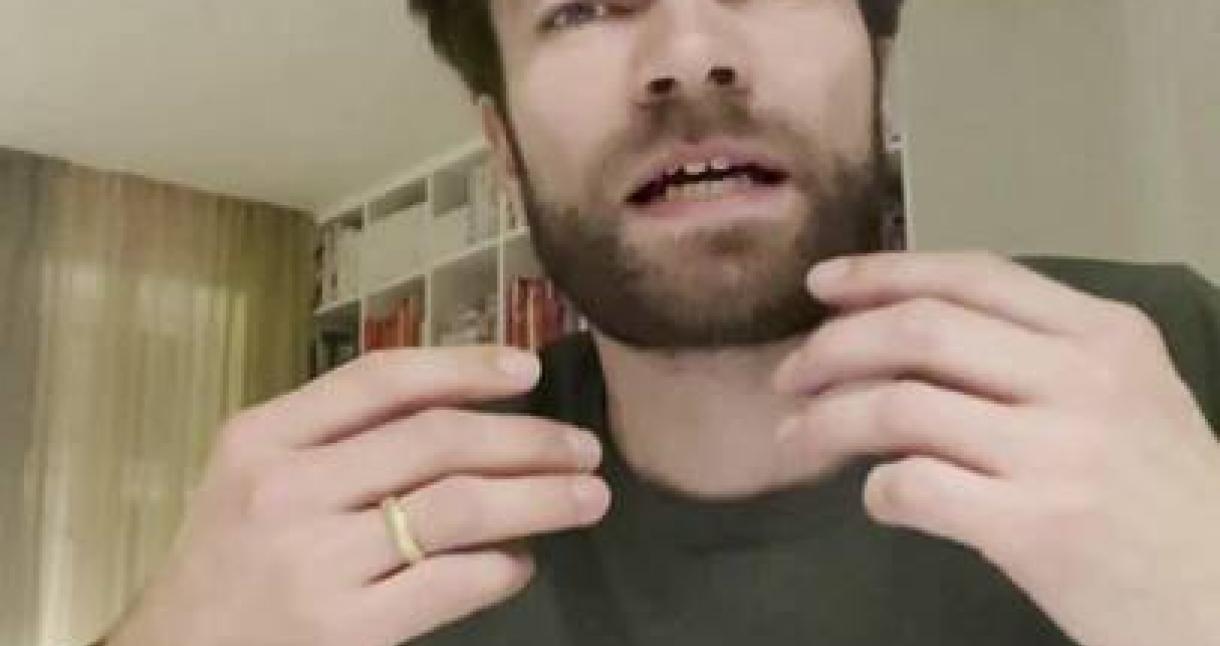