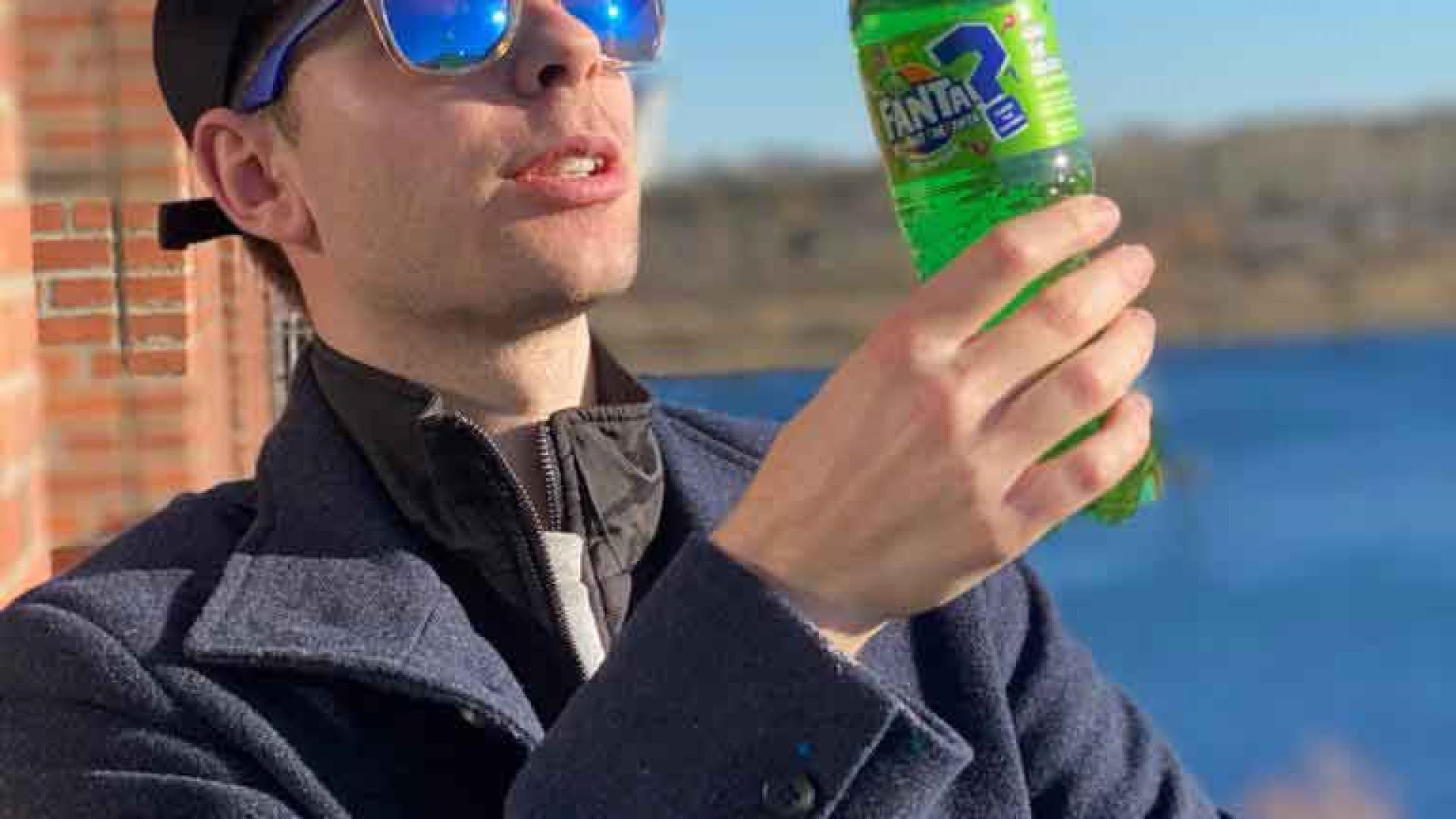 In february 2021 Fanta launched a brand new green and sugar-free Fanta. The color is the same on all bottles, however the special thing about this soda is that you do not know the taste, it does not appear anywhere. Fanta launched a global campaign focusing on creating awareness to this new Fanta at a young target audience.

In order to implement and activate this campaign in Denmark we developed a local danish influencer campaign that authentically distributed Fanta’s brand position in Denmark, created awareness, hype and commitment around the campaign, brought Fanta and the campaign messages to the relevant key audience and opinion leaders and at the same time adapted to the global campaign and tying the consumer to the eco-system.

In order to reach the young target audience we wanted to implement gamifications techniques in the branded content to capture the attention of the young people. This was done by creating an authentic playful environment where these young people were able to express themselves as well as enjoy “social engagement” while having fun! Therefore we wanted to create a playful online community where they could be entertained and disconnected from the real world while being able to cultivate their senses, visions and last but not least their laughter muscles. We activated a group of influencers with the purpose of encouraging the target audience to try the new Fanta and create engagement and hype around the fact that no one knew the taste. 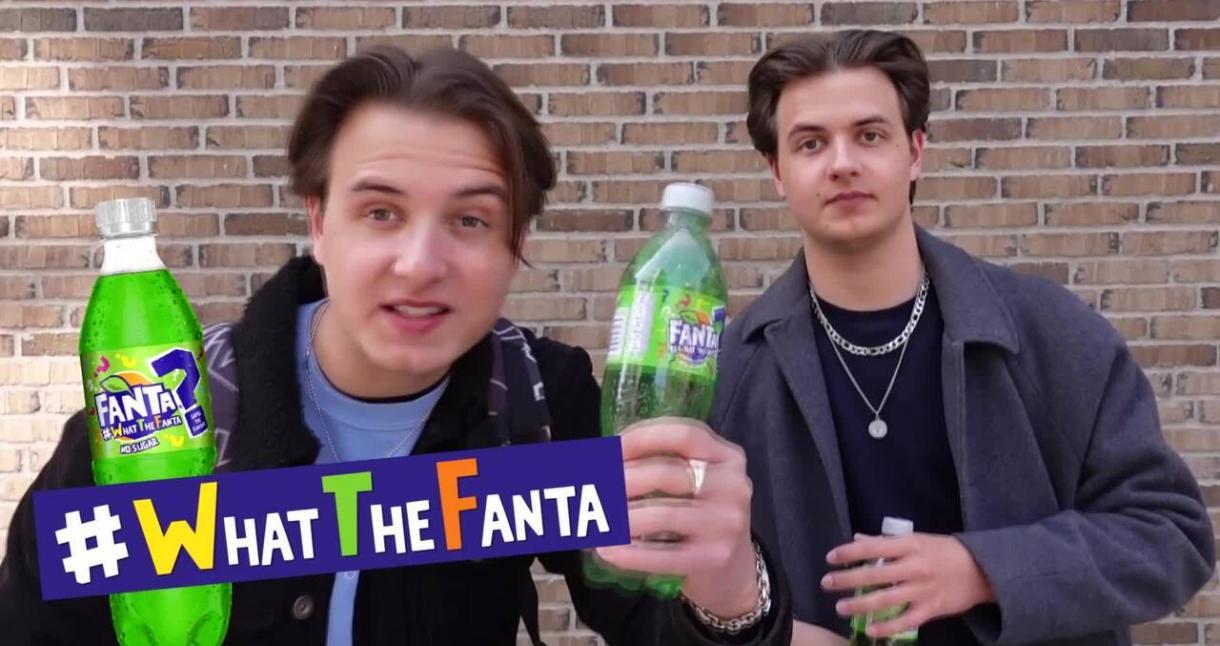